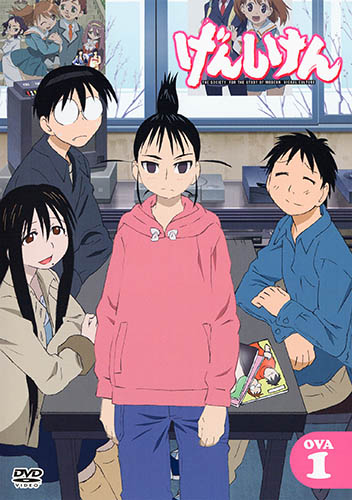 * Based on the same-named seinen manga by Kio Shimoku, serialised in Afternoon.

It is the beginning of a new year for the Genshiken crew, and that means recruiting new members. Always a dreaded task, The Society for the Study of Modern Visual Culture manages to get Ogiue Chika pushed onto them from the Manga Club. Introducing herself with a defiant: "I am Ogiue and I hate otaku", this year certainly will be anything but boring.